The frill-necked lizard is an arboreal lizard, meaning it spends a majority of its time in the trees.[9] The lizard ventures to the floor only in search of food, or to engage in territorial conflicts.[citation needed] The arboreal habitat may be a product of the lizard’s diet, which consists mainly of small arthropods and vertebrates (usually smaller lizards).[citation needed] However, the trees are most importantly used for camouflage. There is not one standard colour: rather, colouration varies according to the lizard’s environment. For example, a lizard found in a dryer, clay filled environment will most likely have a collage of oranges, reds, and browns; whereas a lizard found in a damper, more tropical region will tend to show darker browns and greys. This suggests they are adapted to their habitats; their colors are a form of camouflage. 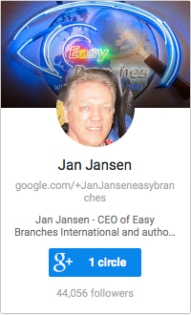 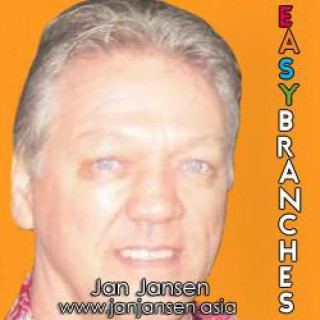 Jan Jansen is a believer for the Power of Stories to change persons Lives. Jan always use Social Media to connect with interesting peoples around the world, He added Photography and Poems as his arsenal for Sharing and Connecting in the digital World. He writes about his thought and in the forms of Poems or a story in Poems.easybranches.com and Social Media at EasyBranches.net You can find him on Google+ and Twitter. With Thanks to our Team Leader from Easy Branches Team. View all posts → by Jan Jansen